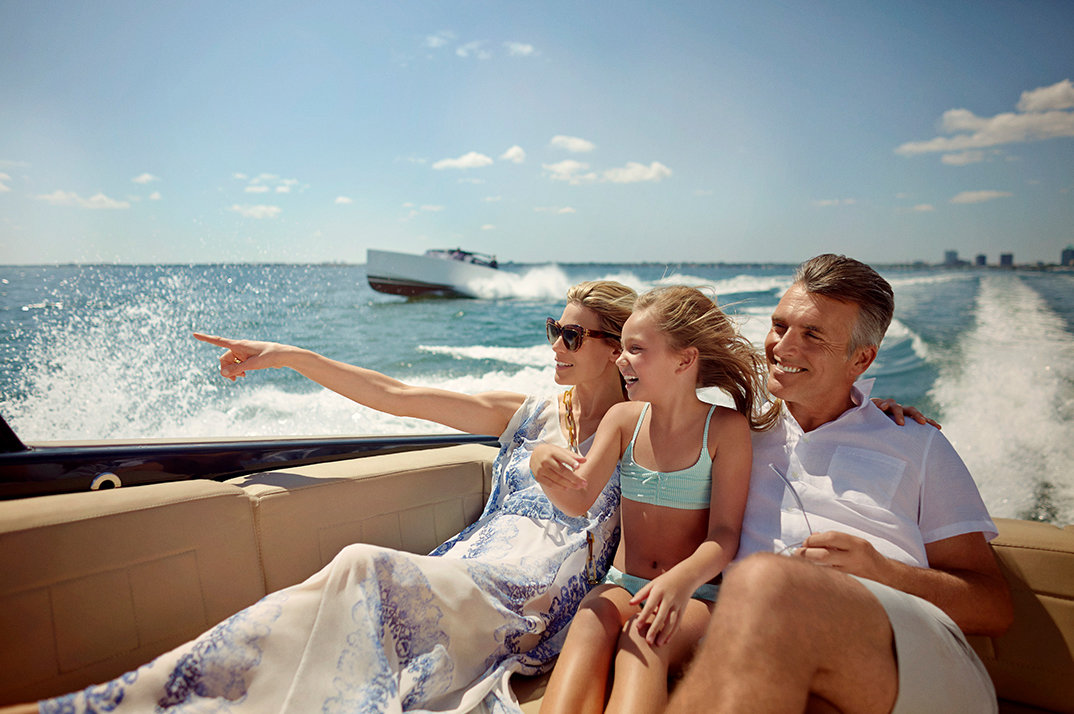 Bohemian paradise, Biscayne Bay hideaway, subtropical oasis—Coconut Grove has always been a place unlike anywhere else in the United States.

Miami’s oldest neighborhood started as a frontier village first settled by sailors, naturalists, artists, and wealthy explorers in the 1850’s. To forge a home among the area’s then untamed jungles, you undoubtedly needed a spirit that was just as wild.

Over nearly two centuries, Coconut Grove has cultivated a history and community that’s as eclectic as its flora and fauna. From the late 1880’s into the 1930’s, the expansion of the Florida East Coast Railroad and the neighborhood’s annexation into Miami led to a massive population boom. The neighborhood attracted everyone from British expats and Bahamian immigrants to cultural elite, like the Rockefellers, Alexander Graham Bell, and poet Robert Frost.

Through the 1950’s to the 1970’s, “The Grove” emerged as a famed arts district and the epicenter of Florida’s counterculture. Tennessee Williams staged a Streetcar Named Desire at the Coconut Grove Playhouse. The Beatles inspired hysteria, The Doors left in infamy, and Joni Mitchell found a guiding light in folk legend David Crosby.

Bohemian paradise, Biscayne Bay hideaway, subtropical oasis—Coconut Grove has always been a place unlike anywhere else in the United States.

From the 1980’s to the early aughts, a combination of cocaine-fueled crime, clubby party culture, mass commercialization, and buzzy development in other neighborhoods left The Grove in economic decline and obscurity.

Since then, a new residential and office redevelopment plan has started to revitalize the flagging neighborhood. Watson & Company were approached to work alongside superstar architect, Rem Koolhaas and his firm OMA. The mission was to create Park Grove, Miami’s most coveted, new residential destination and the centerpiece of the redevelopment.

The challenge of pitching Park Grove to prospective residents went far beyond showing renderings or floor plans. Watson had to revive the legendary history of Coconut Grove and re-establish the vitality of the community.

Rather than feature the usual Miami attractions, Watson styled and directed a large-scale lifestyle campaign that showcased The Grove’s illustrious creative past. Watson shared the stories of notable Coconut Grove residents, like famous athletes, architects, and artists.

The idea was to use these stories to open up new possibilities for how one could live in Coconut Grove and Miami at large. Through these stories, Watson could create an aspirational campaign that projected a new creative, luxury lifestyle steeped in the locale, the scenery, and the history of the neighborhood. In this way, Park Grove could more effectively appeal to wealthy local families, creative professionals, and Latin American buyers who yearned for a striking luxury, turnkey lifestyle.

In terms of campaign execution, Watson tapped Tom Craig for photography, creating branded content like brochures, ads, and a two-series magazine with a circulation of at least 10k. Local photographers shot Vizcaya Gardens and other landmarks nearby while Cuban illustrator Ruben Toledo added stylized illustrations that more believably furthered the stories in brochures, ads, and site signage.

By celebrating the stories of remarkable Coconut Grove residents, Watson ultimately took a “soft sell” approach that emphasized the possibilities that might come with living at Park Grove in a revitalized creative community.

In 2014, when the project went to market, Park Grove was widely considered to be the best-selling project in the city—and that’s in a city known for real estate development.

The fresh wave of wealth from Park Grove has already started to impact the neighborhood’s storefronts and residents. As they say, a rising tide lifts all boats.