The Siren, The Calling to Detroit 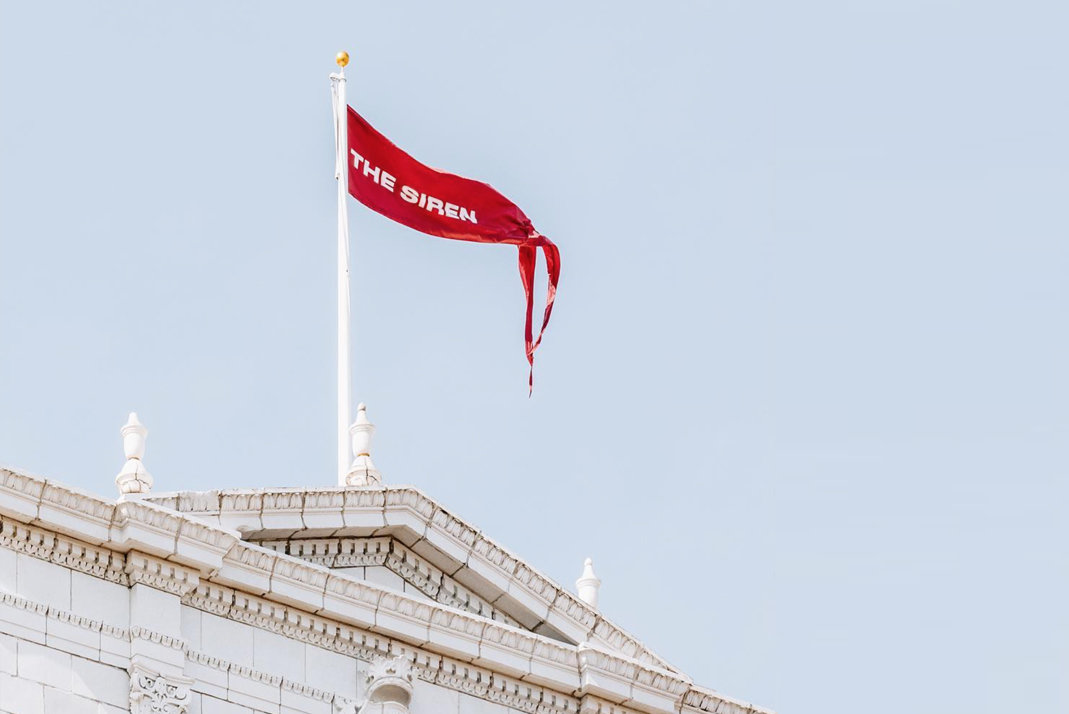 Detroit, Michigan has never been a place where time stands still. During its heyday from the 1920s to the 1950s, it flourished into the fourth largest city in the nation with more than 1.85 million people calling it their home. The roaring automobile industry brought new jobs and a renewed sense of hope to European immigrants and African Americans fleeing the south. The boom of the “Gilded Age” brought in an explosion of wealth and lasting cultural innovations, like the Motown sound and the Fisher Building.

By the early 1960s, at the hands of industrial restructuring and rapid suburbanization, Detroit started its descent into massive urban decay. It eventually lost 60% of its population, and by 2013, became the largest city in the U.S. to ever file for bankruptcy.

Now this industrial giant who once held up so many lives is in the midst of change yet again. There are signs of recovery in Detroit. Among them is The Siren Hotel, located in the famed Wurlitzer Building on Broadway Street.

Watson & Company got involved in the project very early on. In naming the hotel, we went all the way back to Greek mythology. A siren is a sea creature usually in the form of a woman, whose songs lure sailors into shipwrecks. As a guiding metaphor for a hotel, that figure is suggestive of a mysterious calling. It’s also a telling choice given that the hotel is in a restored building once known for its music. Designed in 1926, the Wurlitzer Skyscraper is where the music company recorded music and sold its renowned pianos and organs.

A siren is a sea creature usually in the form of a woman, whose songs lure sailors into shipwrecks.

Through the figure of a Siren and a building steeped in Detroit history, Watson & Company along with ASH NYC transformed the city’s past for the present. The choice of using the mythological figure of the Siren balanced out Detroit’s mechanical, industrialedge with a feminine softness. It gave Watson & Company the opportunity to use aesthetic accents and colors that reflect contemporary taste, yet harken back to the city’s most glamorous years.

Branding decisions were executed with the same nod to the past, incorporating modern femininity with an old world feel through much of the logo and packaging using soft rose colors and news-style font. A living representative of a siren’s qualities, artist Quentin Jones was an inspiration, and also commissioned to create the hotel’s stunning graphics and mural in her trademark collage style.

All told, the Siren Detroit creates an experience that is gilded in Detroit’s past but that is modern, new, and alluring. It is where locals, traveling business executives, weekendwarriors, tourists, and millennials can intuit the grandeur of what once was and the promise of what is yet to come. In a city where the currents of history never seem to standstill, The Siren is where time slows down and guests can lose themselves in the beauty of Detroit’s past and present.